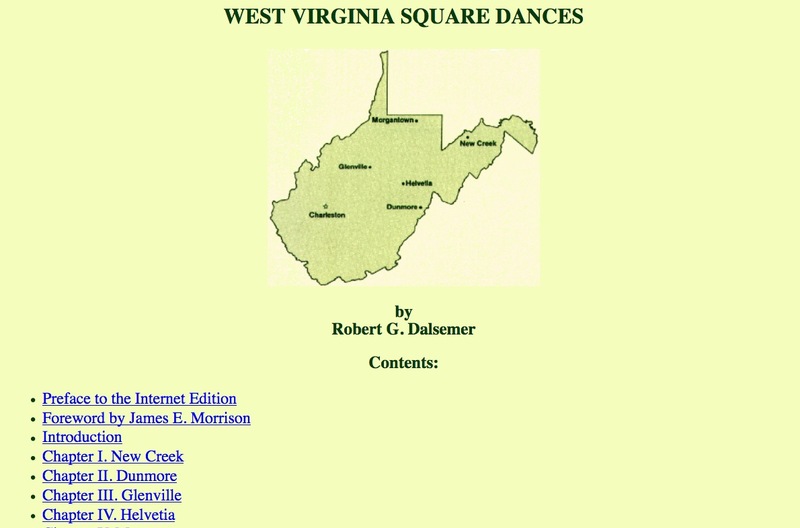 Dalsemer describes dance figures as done in five rural West Virginia communities in the mid- to late 1970s and reports on their regular dance events, including programming, type of audience, price and method of admission, and the traditions of figure calling and musical performance. He discusses the history of each dance event and their on-going process of evolution. With appendices: a list of tunes commonly played for square dances; transcriptions of calls; and tunes for caller Worley Gardner's singing and semi-singing calls.

This is the online version of a book originally published by Country Dance and Song Society, 1982. The website also includes eight MP3 audio files recorded live at four of the sites. A CD-ROM with embedded audio files is also available, through the CDSS Store.

from the introduction:
"This book is by no means a comprehensive survey of square dance activity throughout the state. Instead I present a detailed look at five communities whose dances I happen to have been able to find and attend while serving as artist-in-residence for the Randolph County Creative Arts Council in 1977-1978. In this haphazard sampling there is amazing diversity of form, structure and terminology. For example, at Glenville and Morgantown the dances are performed in conventional four-couple square sets while at New Creek and Dunmore I found the big circle set associated with the southern Appalachian region. At Helvetia square dancing represents a unique amalgamation of the two forms.

"I should point out that West Virginia dancers refer to any dancing done in a set of couples as square dancing regardless of the shape or size of the set. This also serves to distinguish it from "round dancing," by which they mean any dance which can be done by a single couple. Round dances include waltzes, two-steps, polkas and rock and roll. Saturday night dance programs typically include both round and square dancing in varying proportions."

This is audio only; it's part of Bob Dalsemer's introduction to his workshop introducing different dance styles from West Virginia. Despite its small size, there are different square dance styles in that state. Recorded at Dare To Be Square, Seattle, in 2009. 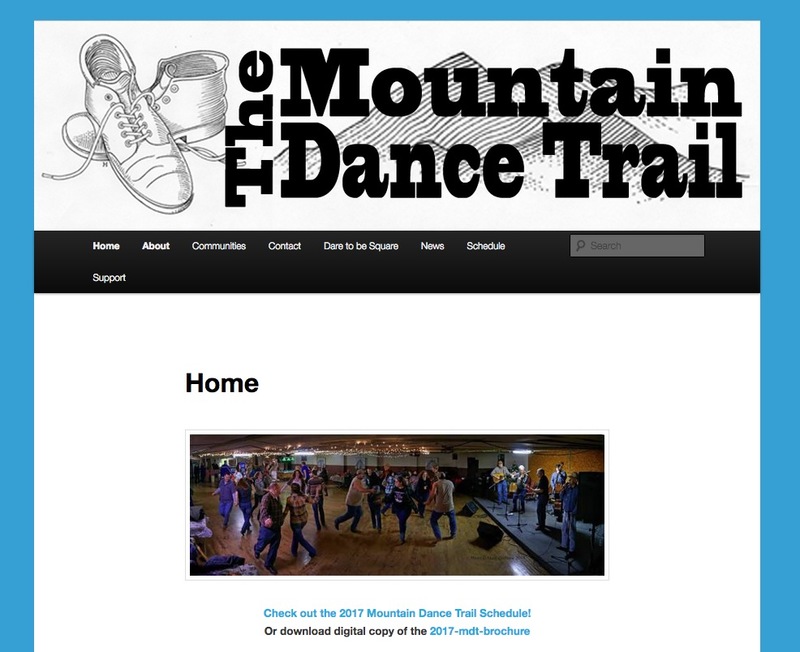 Created by folklorists Gerry Milnes and Becky Hill at Davis & Elkins College in Augusta, West Virginia, the Mountain Dance Trail is a statewide effort to support local square customs. The project received a lengthy article in the New York Times. 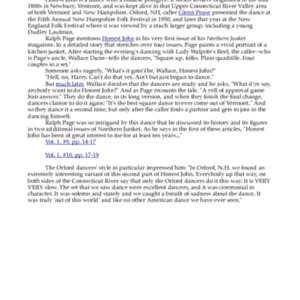 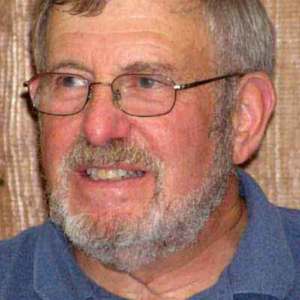 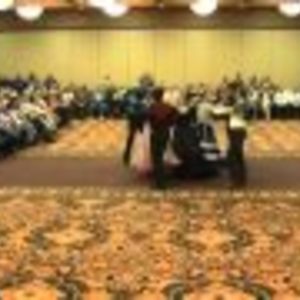 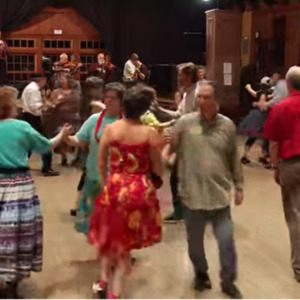 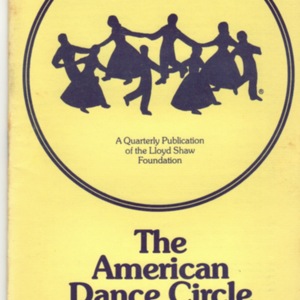 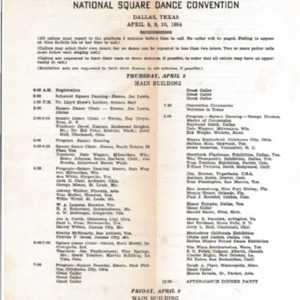